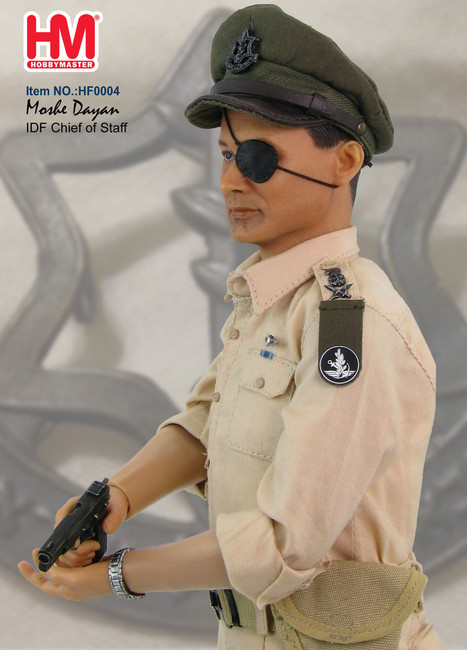 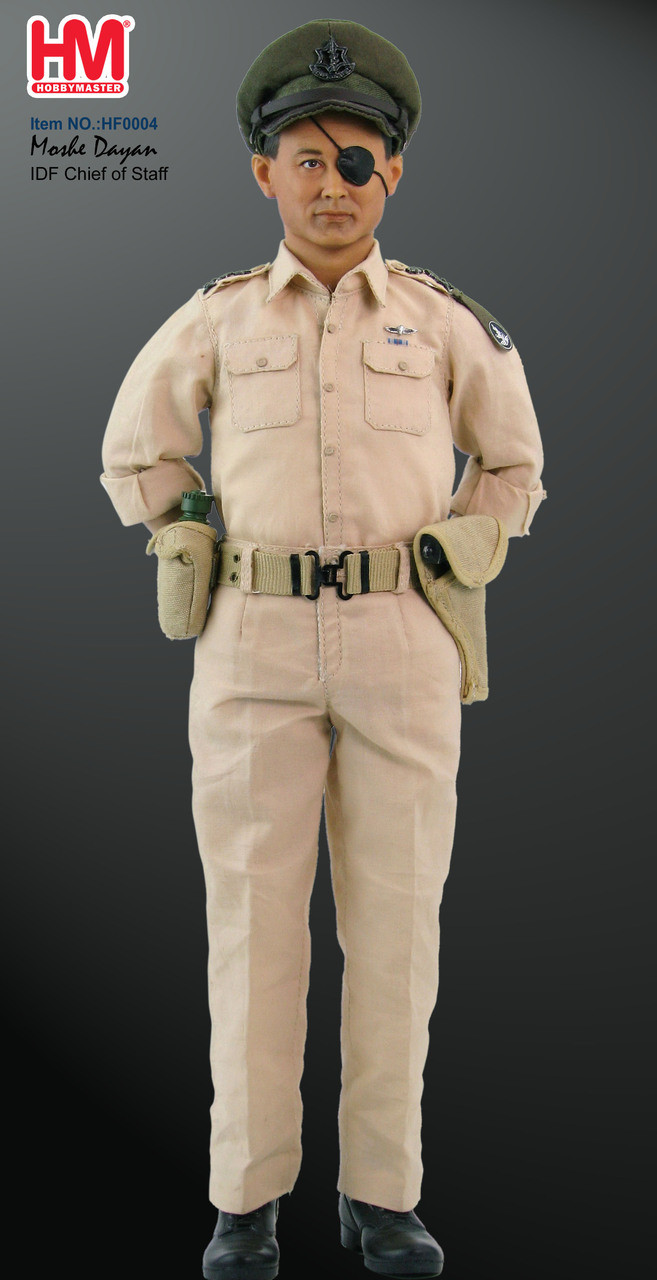 Moshe Dayan (Kitaigorodsky) (Hebrew: משה דיין‎; 20 May 1915 – 16 October 1981) was an Israeli military leader and politician. He was the second child born on the first kibbutz, but he moved with his family in 1921, and he grew up on a moshav. As commander of the Jerusalem front in Israel’s War of Independence, Chief of staff of the Israel Defense Forces (1953–58) during the 1956 Suez Crisis, but mainly as Defense Minister during the Six-Day War, he became to the world a fighting symbol of the new state of Israel.[1] After being blamed by some for the army’s lack of preparation before the outbreak of the 1973 Yom Kippur War, he left the military and joined politics. As Foreign Minister Dayan played an important part in negotiating the peace treaty between Egypt and Israel.