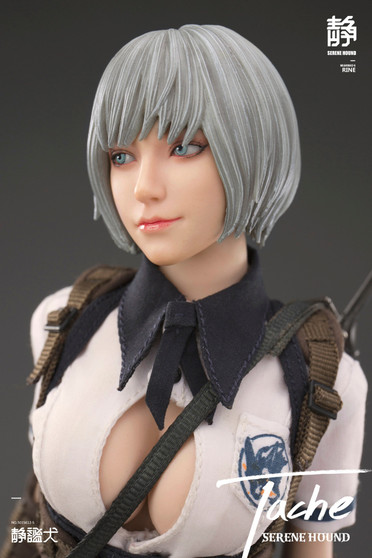 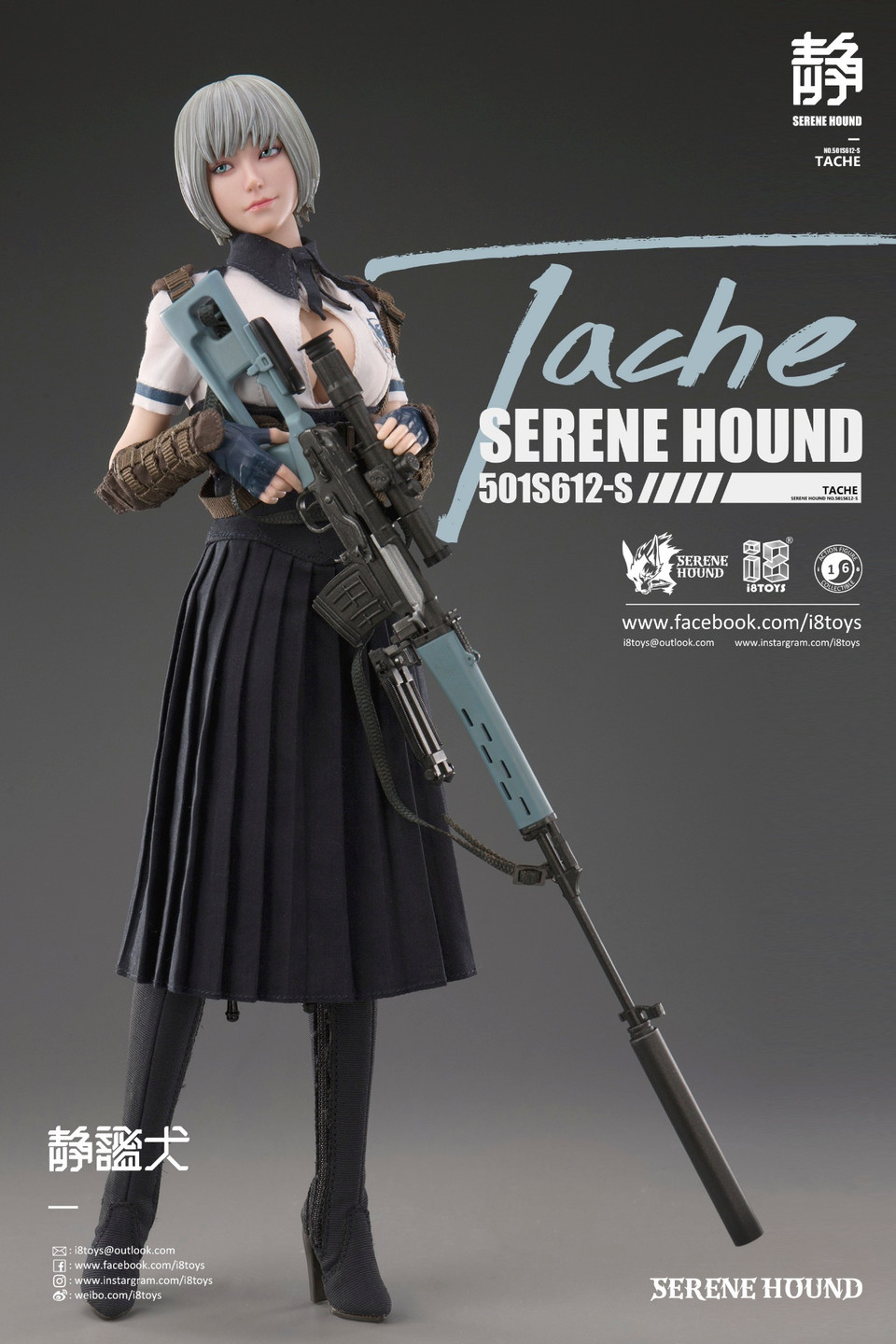 In the Internet age, humans are gaining more and more taboo knowledge in an increasingly easy way by virtue of documents, pictures, e-books, audio, video, live broadcasting and forums. In this context, the activities of witches have increasingly become rampant, and “taboos” become more dangerous because of the changes of the times, so the witches must be eliminated from the human world. In order to deal with the witches increasing in number, the Committee begins to implement the cloning plan called “Hematopoietic Agent”; specifically, it uses the cloning technology to produce outstanding soldiers in “serene hounds” in quantity. These clones are endowed with the body and talent of gifted soldiers, which must receive cruel training in combat skills. As for combat experience and battlefield intuition, the advantage of “quantity” can make up for this deficiency. The clones of Catherine, Survival Enhancement Soldier “Tache” and Night Fighting Soldier “Rine” are the “fruits” of the “Hematopoietic Agent” program.

Tache has been lurking for three days and three nights in the suburb of Bucharest.  She has kept her body at a minimum consumption like a water bear in feigning death. At any time, she will never hesitate to kill the Thorn Witch who may come to invade the city, and even at the cost of becoming a dried bone.

Today, the Thorn Witch comes in the mist of dawn, and advances towards the city along the river. A soon as she appears in Tache’s telescopic sight, Tache’s silent body is instantly full of vitality. Special 7n14 Hi-Impact Mithril Slugs and her pressing murderous look wrapped in them both roar out of the sniper rifle. However, at that moment, the Thorn Witch has come to her like a ghost. But Tache’s astonishment fleets in an instant, and her face is calm. She knows that Taches in many corners are ready to shoot at herself and the Thorn Witch. She is both a hunter and bait.

Rine greets the dawn with her smile and open arms.