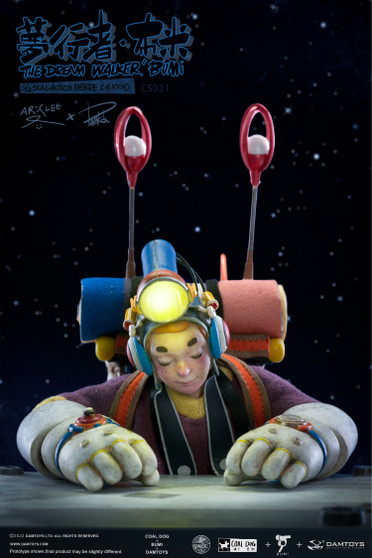 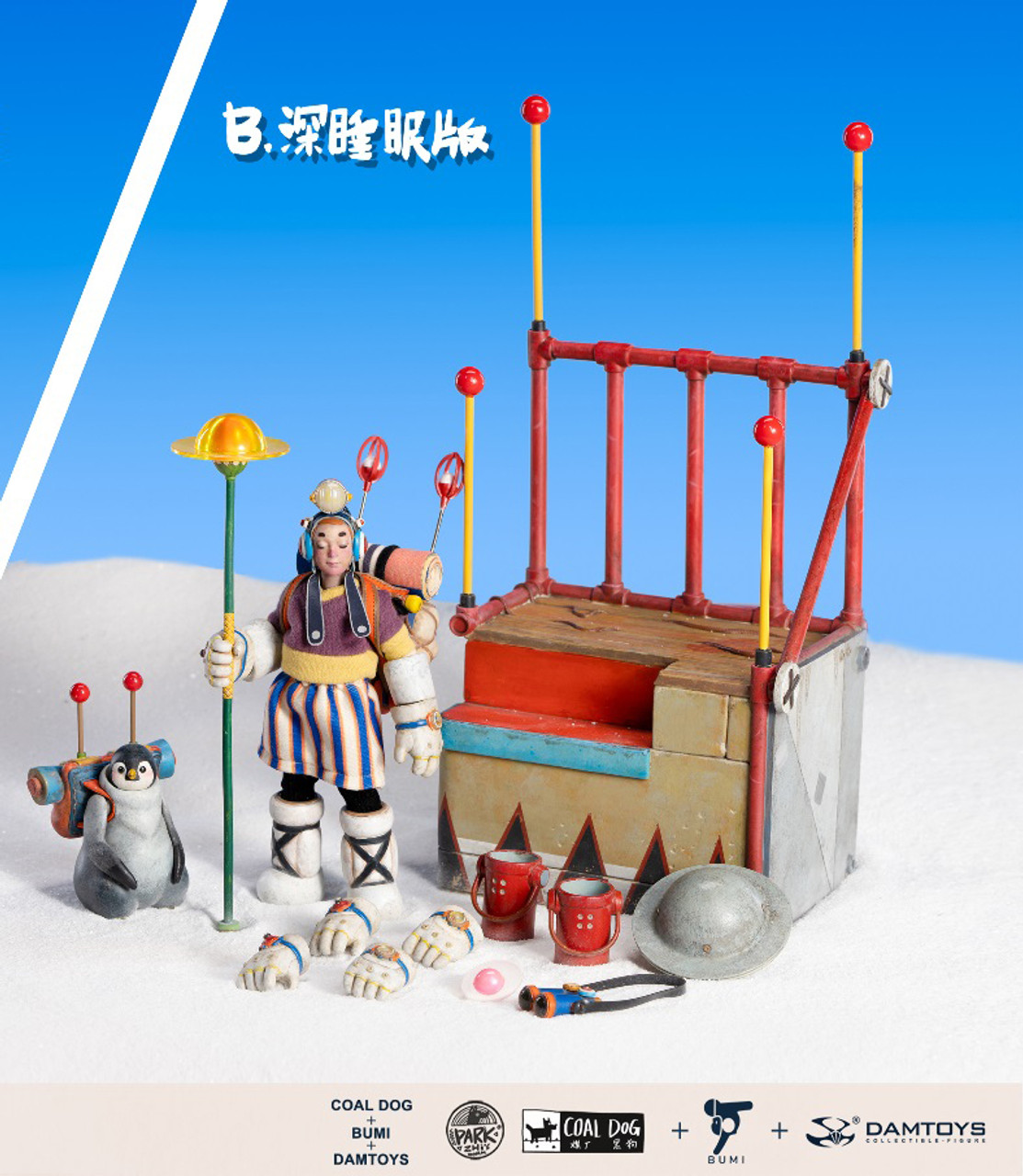 About Arx Lee
Bilibi the naive hero, Buda who pursues her dream, Bumi the dream walker, they are all important characters Arx Lee has rendered.

Arx won the special prize of 5th International Exhibition of the Japan Art Academy at age of 16. Arx graduated Guangzhou Fine Art School in oil painting, he preferring the expression with elements of comics, narratives, religion and cultural references. Then he became a professional artist whose artworks were exhibited in Paris, Brussels, Singapore and many other places. He was invited by the legendary French artist Philippe Druillet to hold a solo exhibition in Paris, 2017. and Arx is also the author of the cover of "The Three Bodies Art Illustration Collection".

Bumi is the key character in the creation of Arx Lee in recent years, he/she is inspired by the Tang monk and the word ‘earth’ in Sanskrit, carrying with him/her the beautiful character moving forward in the dreams of every weary soul. From Arx Lee,