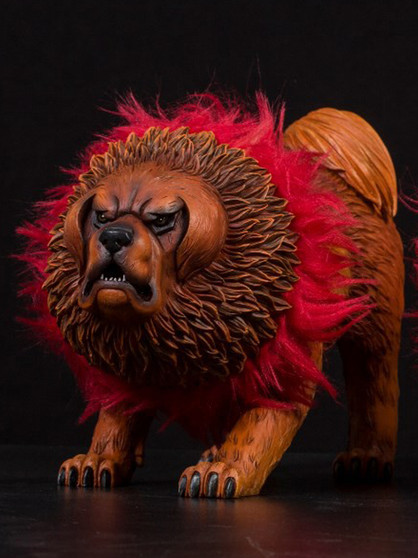 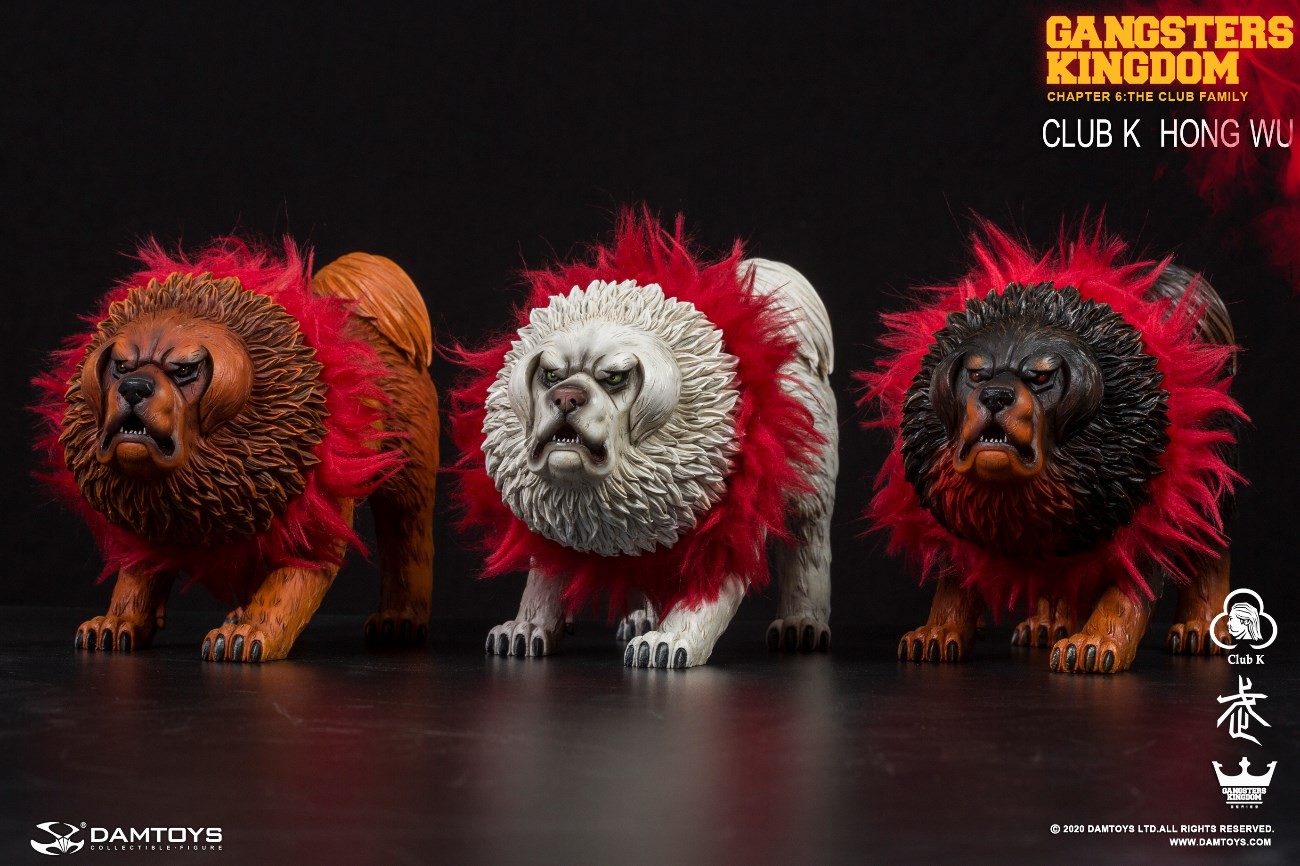 Chapter 6:The Club Family
Chapter 4: Peace is the most important thing

Dragon emerges through fire, and tiger borns by the water

Hong Wu is not named after the reign title of the first emperor of Ming Dynasty; being a fat child, his father gave him this name, hope that he would practice and carry forward Hong’s martial arts. His family arrived in the United States in the late 70’s, but his father kept hovering in the outer rings of the Triads(a.k.a Hong Men, or Vast Family), due to the complicated relationships within. After his father’s death, Hong Wu has made much contribution for the gang, but without supports, he never got the position he deserved. In the meantime Neil’s gang was facing a rebellion and in dire need of foreign aid, so Hong Wu decided to join Kojiro and bring his men helping Neil solved the problem. After his restoration, Neil invited Hong Wu and Kojiro to a brotherhood ceremony out of gratitude, imitating the Three Kingdoms story. They created the Spades family. The three leaves are a symbol of them joining veins, hearts and live. Showing his good faith, Neil regulated that only the Chinese and Japanese members could be in power to intervene with family affaires; the seat of K of Spades were taken in turns by men of the two nations, specifically speaking, Hong Wu and Kojiro, for the past 25 years. Under their leadership, the Spades family absorbed many small gangs over time and kept growing, and eventually sat on an equal footing with the other three colours.