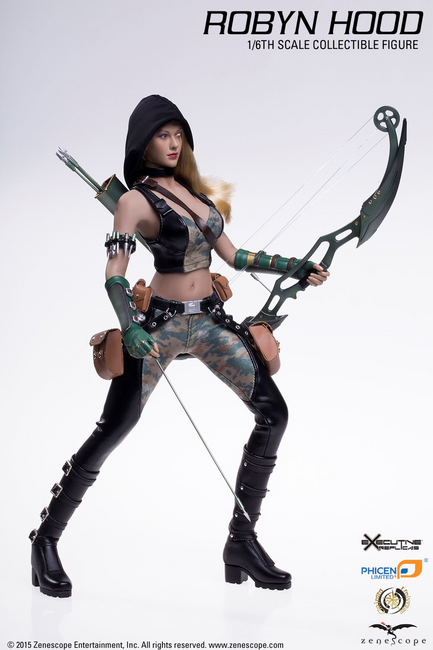 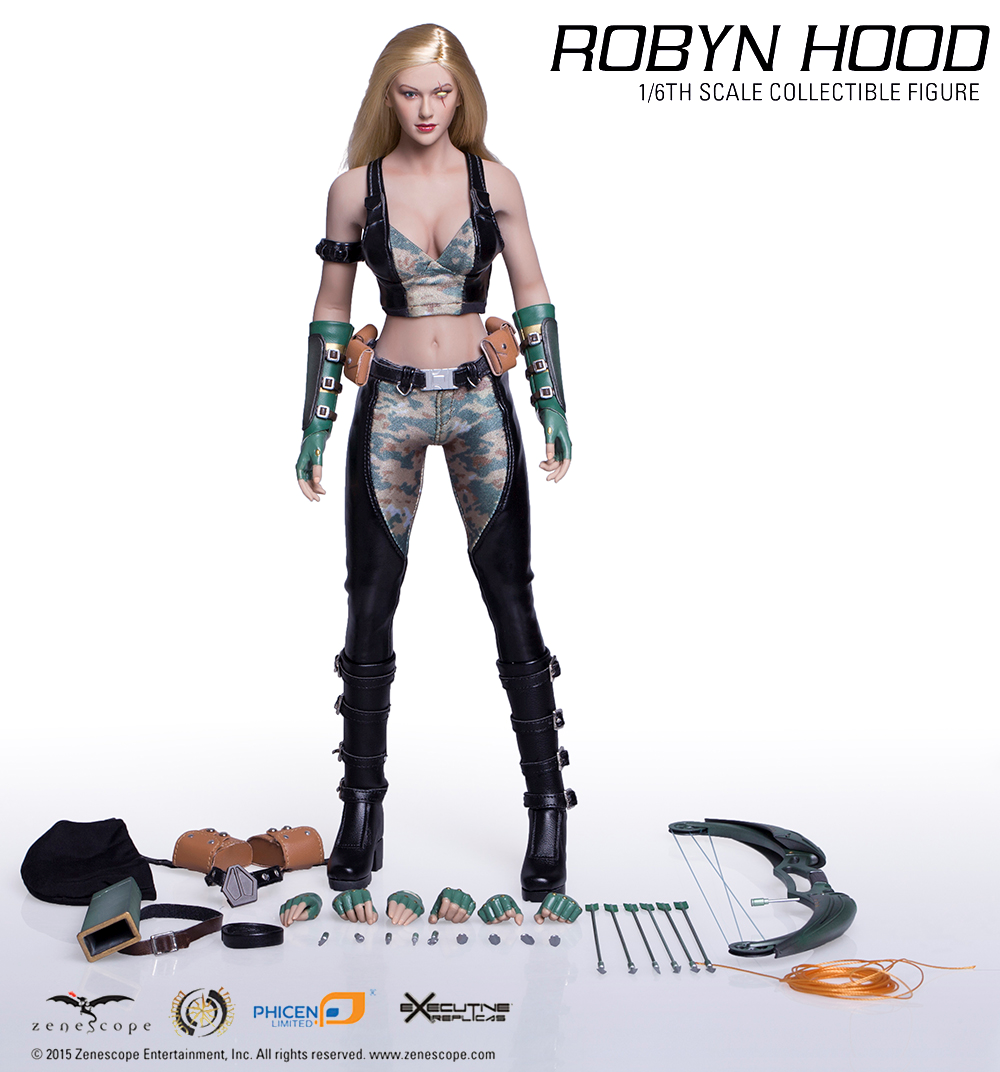 Shoot an arrow directly into the heart of evil with Zenescope Entertainment’s Robyn Hood! The modern day archer with an attitude is ready to investigate the supernatural underbelly of New York City.

Robyn Hood has become a beacon of hope to many. Using both her brains and incredible physical prowess, Robyn led a rebellion and liberated the city of Nottingham within the mystical realm of Myst. But she’s now begun a new life as a private detective in modern day New York City. Specializing in cases of a supernatural variety, those Robyn takes on are of a much stranger and more dangerous nature than most. But her success at uncovering the truth has created many enemies who see her as a threat. Robyn has caught the eye an evil secret society called the Cabal who is intent on destroying her… but little do her enemies know, this tough as nails archer is the last girl they want to mess with!

It’s time to add Robyn Hood to your collection now and fight back against the Cabal!