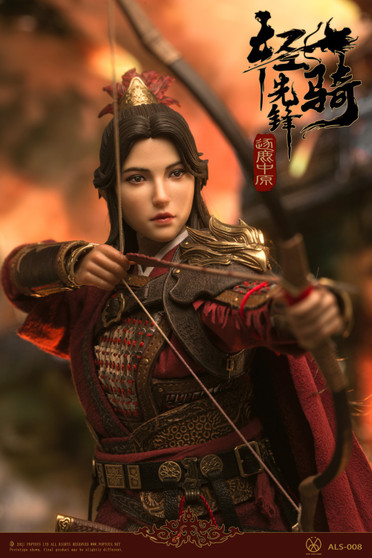 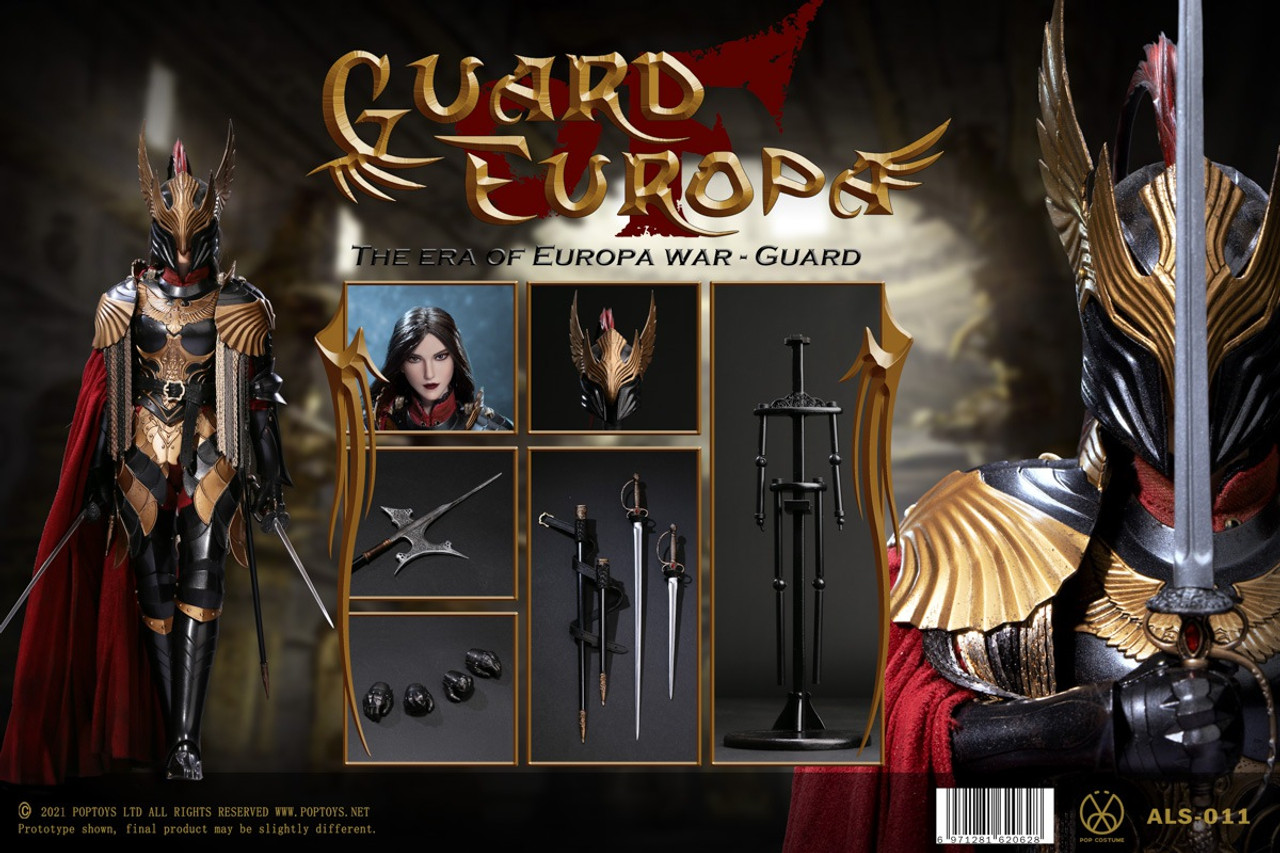 POPTOYS 1/6 Armor Legend Series “Fight for the Throne” Light cavalry&Warhorse(100% Steel rivet connect manual armor&Copper accessories)
The POPTOYS team released the collectible 12 inch action figure [Armor Legend Series] in 2020 .This series based on the metal armor and weapons, and-made armor and enchanting character modeling.The characters include female ancient European knights, mercenaries, Japanese samurai, Ronin, Chinese generals and warriors.Previously, the chapter of “The Era of Europe War”has met with you.Now the new chapter of Chinese armor “Fight for the Throne”is officially opened!
The shape of the female military general refers to the elements of ancient Chinese armor. Each set of armor is used 1124 pieces of armor piece and 64 rivets, which are made by hand.At the same time, the shoulder armor, arm armor and hair crown worn by the character are all made of pure copper, which further improves the texture of the product.
Riding on the horse, a valiant vanguard female general is going to the enemy camp to explore the military situation!