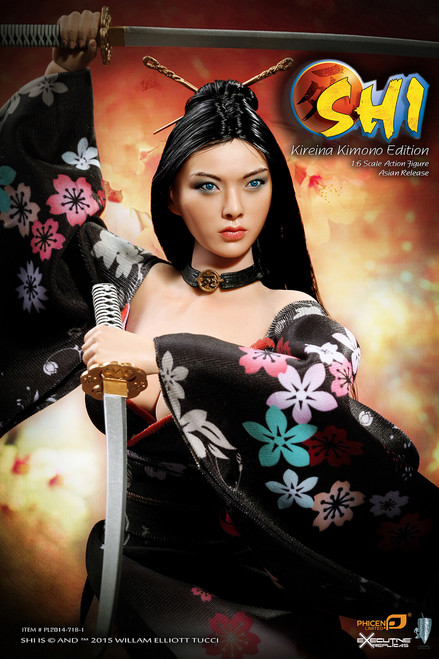 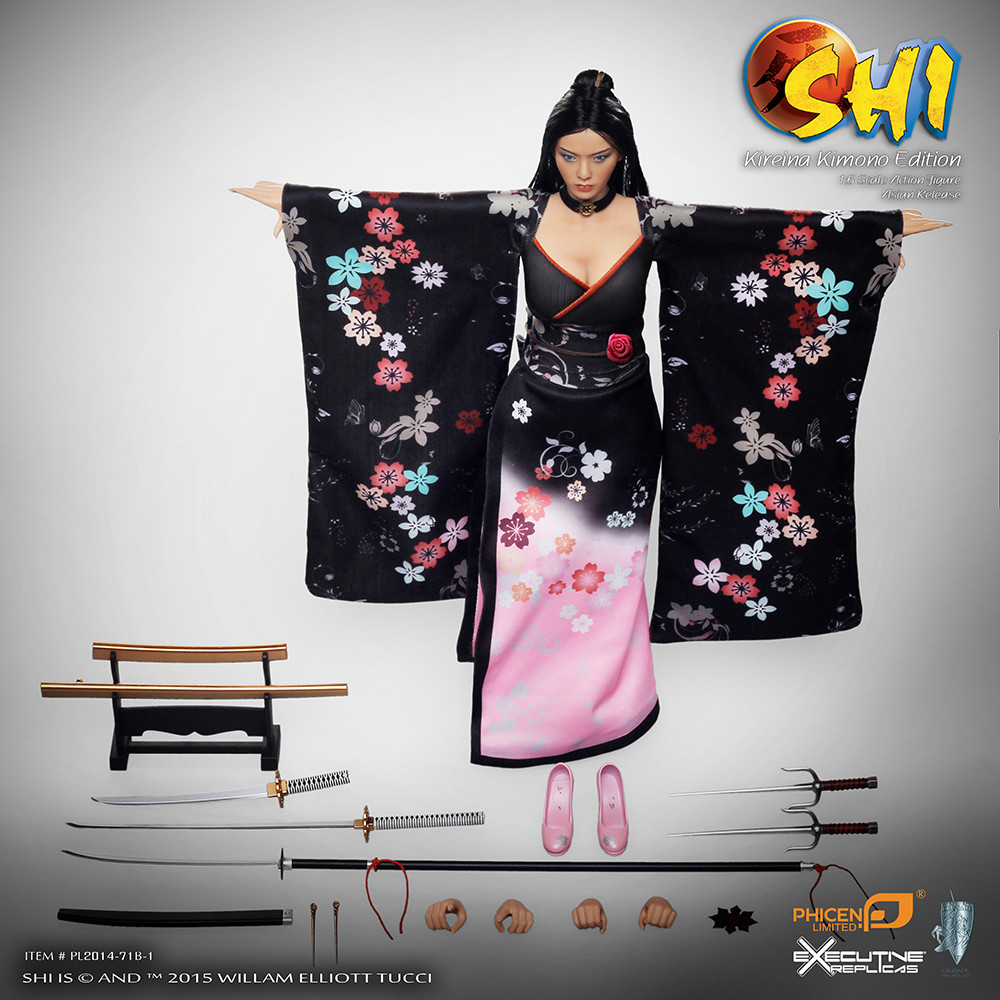 Born of an American mother and raised a Catholic, Ana Ishikawa is a conscripted outcast of the Kyoto sohei, a renegade from a society of renegades. Trained from childhood and drafted for war by her paternal grandfather Yoshitora, Ana assumes the guise of death incarnate, Shi, to avenge the death of her father and brother against the yakuza oyabun, Masahiro Arashi. Today, Ana attempts uphold a white banner in a tri-color war waged across oceans, across time. Locked in a struggle with the black-cloaked warriors of Nara and the red-inked scars of the manipulating yakuza, she has sworn a crusade of righteousness in a world grown weary of such nobility. Through creator Billy Tucci’s Crusade Fine Arts, the mult-Eisner Award-nominated “ Shi" has been printed in five languages and has sold more than 3 million comic books worldwide.