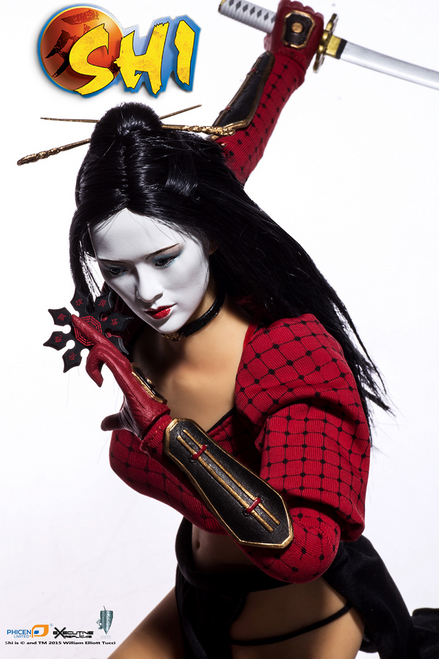 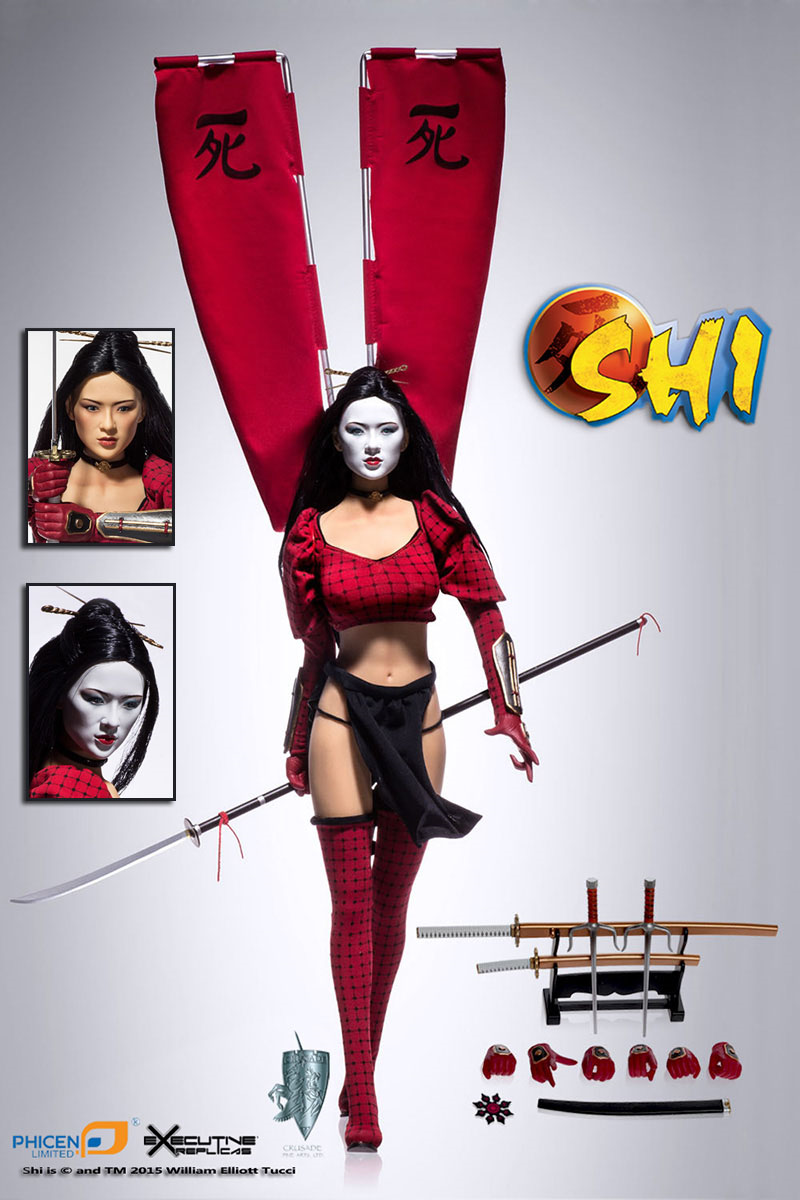 SHI is a fictional comic book character created by writer/illustrator William Tucci. She first appeared in Razor Annual #1 (1993), and has since appeared in books by a variety of publishers, most notably, Tucci's company, Crusade Comics. SHI is a young woman of mixed Japanese and American ancestry drafted into a modern-day "shadow war" between descendants of the infamous sohei warrior monks of medieval Japan. As the story is deeply rooted in Japanese historyand mythology, "SHI" literally translates to death (死) in Japanese, and her signature weapon is the naginata.