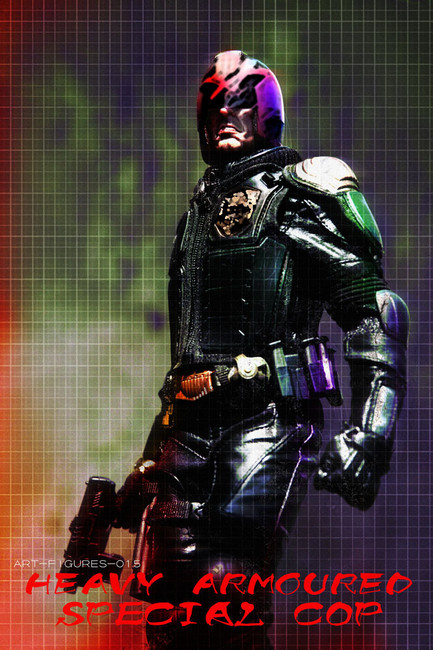 Waiting list, We will shipout the figure if any customer cancel their pre-orders. Customer who already paid the figure will get full refund. 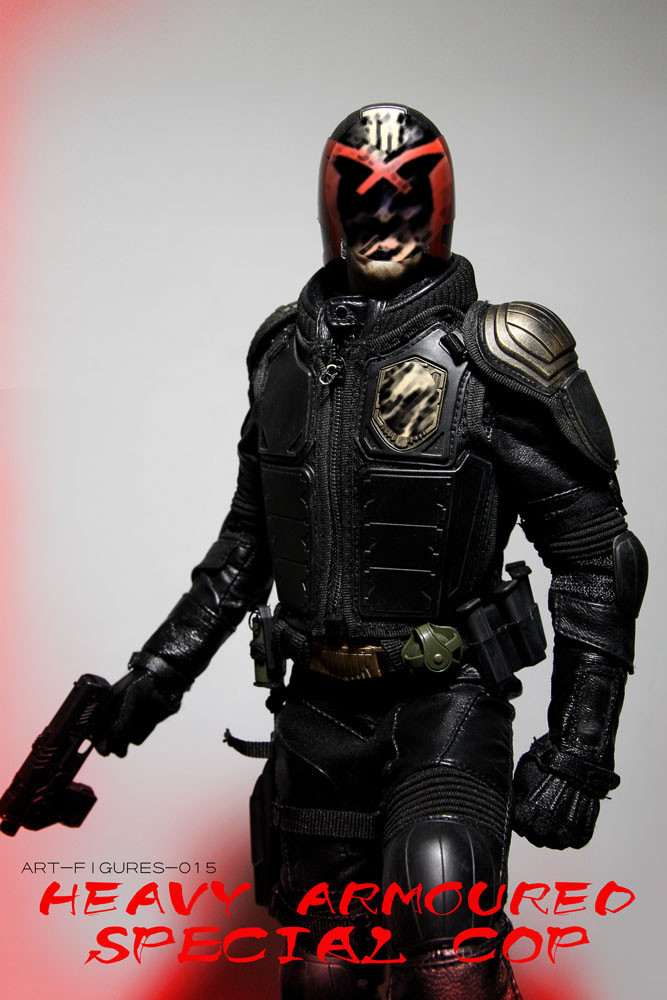