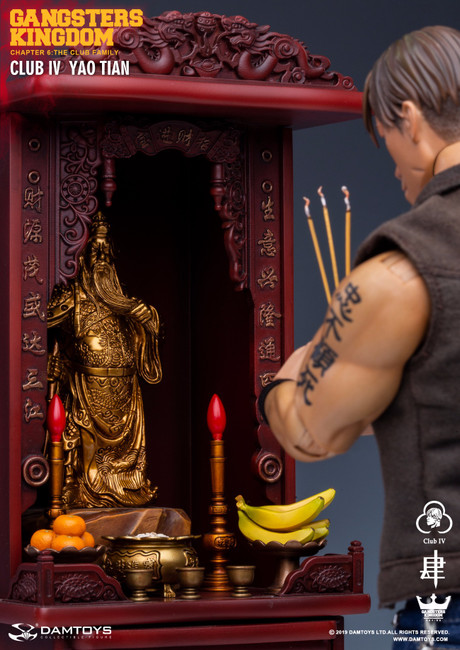 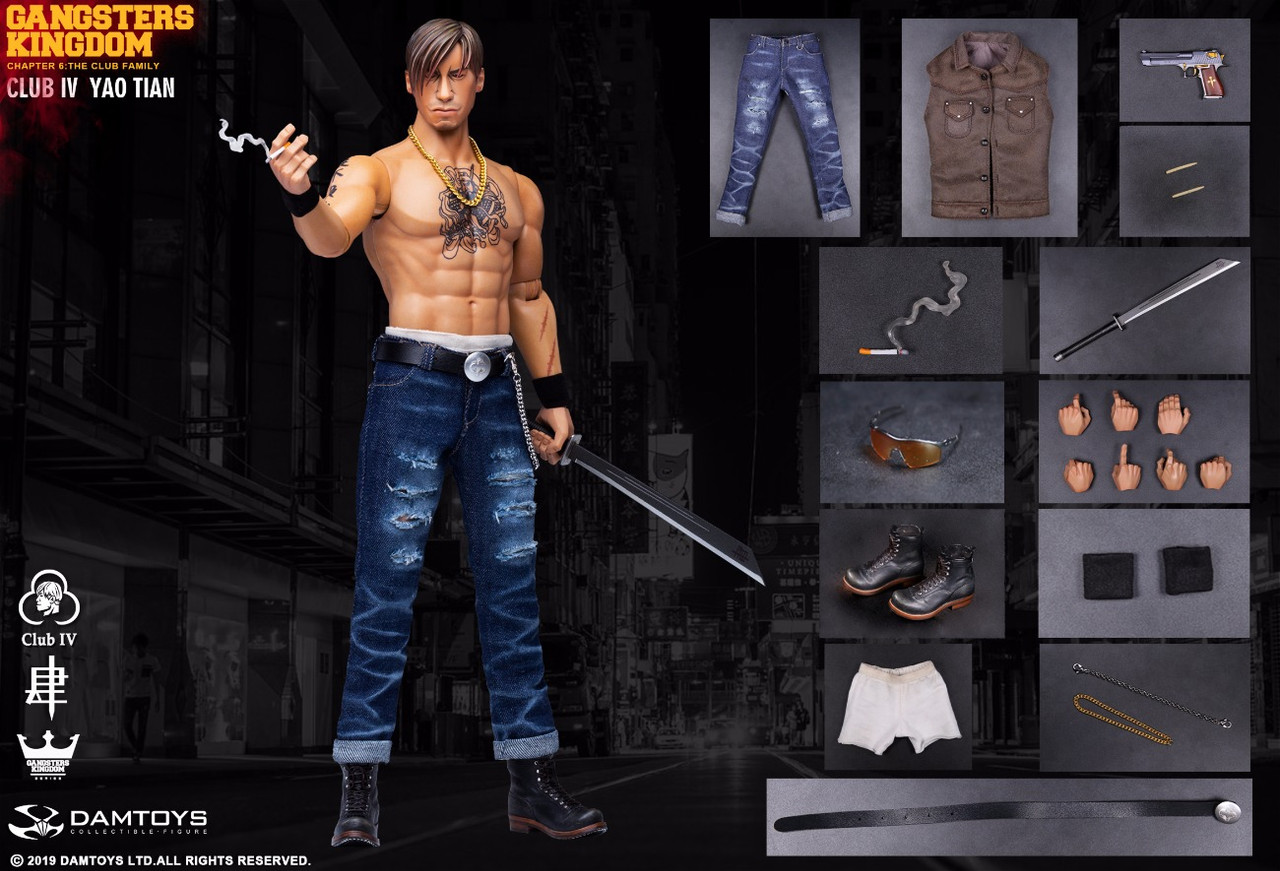 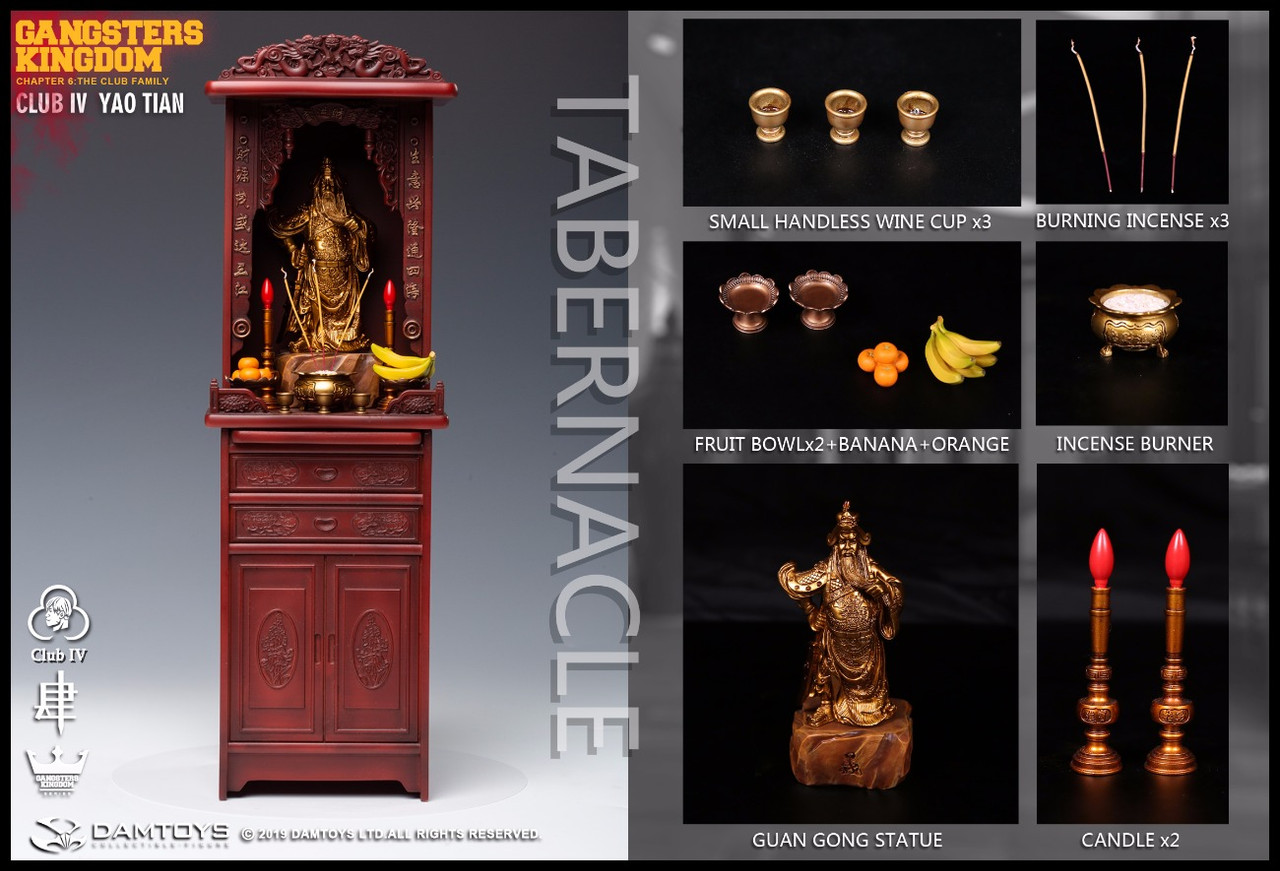 Just and not letting down, Loyal and not fearing death

The 4 of Club, Guan YaoTian is the heir of the ancient Guan Yu’s blade arts, and he has inherited its essence. His father worked for the Hong family as one of the best instructors. YaoTian showed his talent in blade arts at very young age. As he grew up, he eventually merged many other genres into his own technique, and becoming a grandmaster in blade.
The Guan family owned the Hong family much favor, thus the whole family are devoted to the Hong’s. YaoTian’s father also taught him to be just and not letting others down, while loyal and not fearing death, and should never betray his friends and family.
At first YaoTian had his role in the family as a pawn doing petty jobs; He earned his trust and importance after a successful rescue of Hong Wu’s life. It was a normal day, when Hong Wu and his old friends was enjoying a nice meal at Hui Jun restaurant, until a Vietnamese gang ambush stormed in, well prepared and armed with automatic weapons. Being overmatched both in manpower and firepower, members of the Hong family suffered severe casualty, and eventually only YaoTian and a few was still alive. He managed to clear a passage covered with blood though the horde of Vietnamese assassins, with only a short knife. He assembled with family members coming to the rescue and escorted his boss to safety, but that was not the end of his day. With his arms covered with knife wounds and a horrible long cut in his back as a result from saving his boss from a fatal attack, he went back straight into the restaurant, to bring his remaining bros back. Since that day Hong Wu started to think highly of YaoTian and promoted him to be his most trusted bodyguard. In the following decade, YaoTian saved the boss and other VIPs countless times from moments of crisis, and the family rewarded him with the Club 4 card.