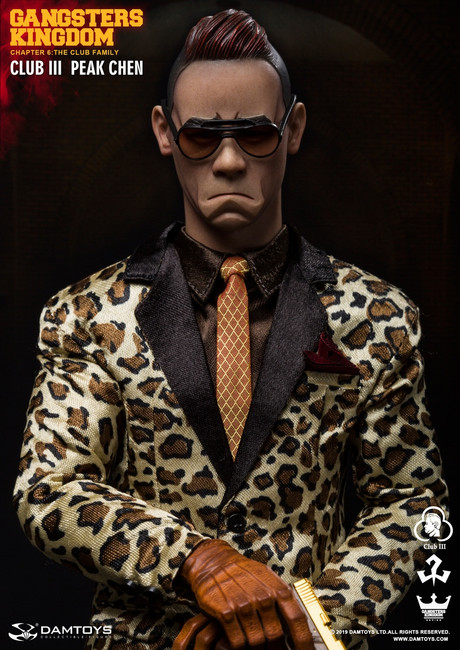 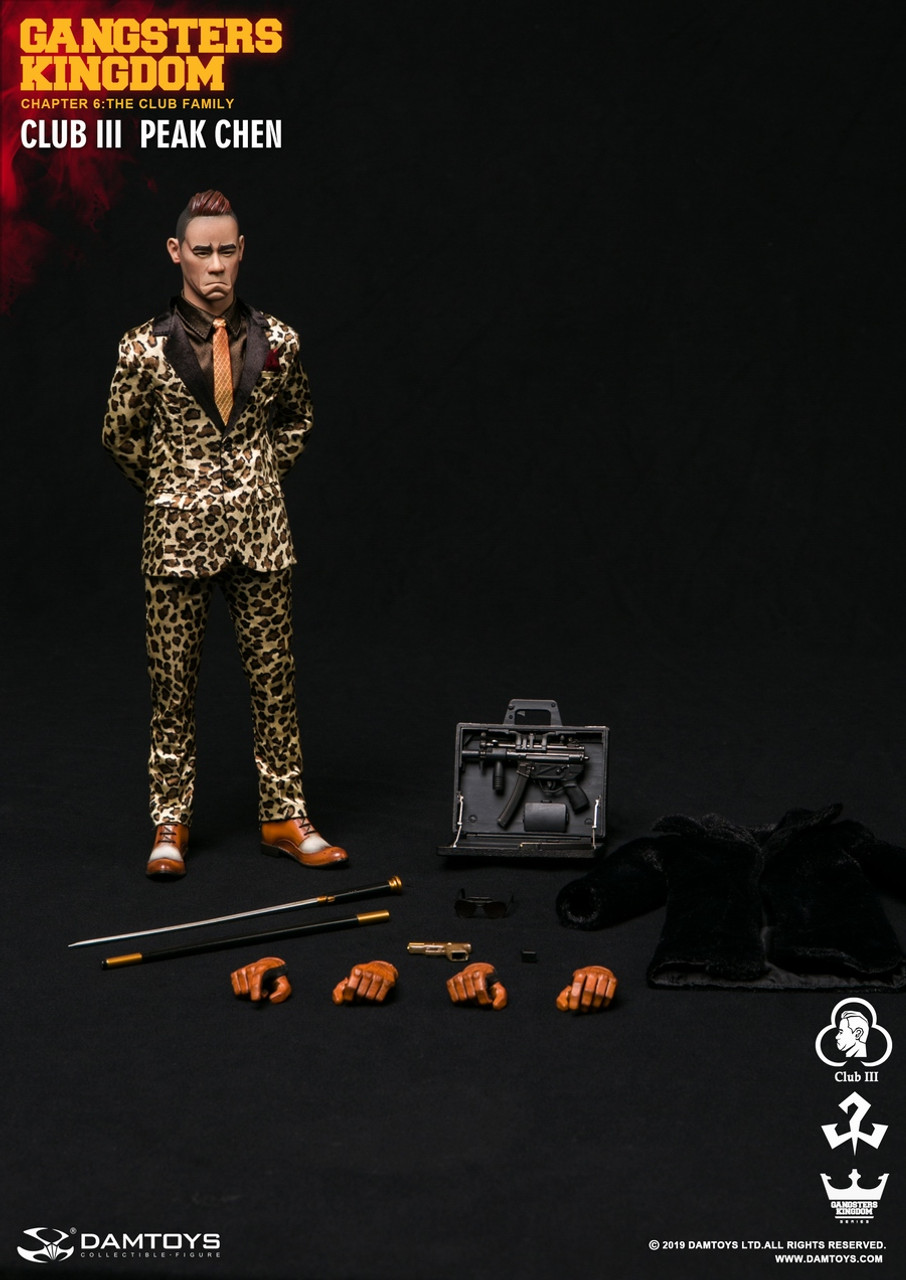 Products Background:
chapter 6:The Club Family
Section 2: Start the Fight
Life is what I want, righteousness is also what I want, and I cannot have both.

The 3 of Club, peak Chen, (a.k.a. Shan Zai) is the son of a former high-positioned member of the family. He had practiced the family swordship since young age. But due to his fun-loving, lazy good-for-nothing character, he has ever excelled at the skills. Luckily he is blessed with a brain for business. Thus he runs most of the entertainment businesses of the Club Family.

The biggest night club, Jin Ge, is one of Shan Zai’s favorite places. He always wines and dines VIPs in this club. Although it seems all glamorous from the outside, inside there is a secret tunnel that goes into an underground warehouse. Besides all the money-laundering going inside there, some rooms are used for interrogation jobs.

Lately, several shipments of smuggling antiques got robbed by a small Southeast-Asian gang. Shan Zai’s men finally found about them and captured a few key members. They were locked into this warehouse before Shan Zai took his time on them. When Shan Zai arrived, he found some half-dead men in bloodshed tied up to chairs.

“Brother Shan, this is their head, Pei Wu. They robbed our load. He’s confessed the hiding place, and our people are on the way now. But we don’t know who the plotter is.” One of his members grabbed Pei Wu by the hair and showed his face to Shan Zai.
Shan Zai looked at the bloody-beaten men and sat down at a couch before them. He stared at the guy and slowly started talking. “Mencius said, ‘Life is what I want, righteousness is also what I want’, what’s your choice?”
“Heh, I’ll be dead either way”, the small head squeezed a taunting smile from his blood dripping mouth corner.
“I can give you a chance to choose again”, Shan Zai made a signal to his gang.
A member took two suitcases, put them on a table in the dark corner, and placed a coin on each one, different side up.
“One of the suitcases has cash, the other one a MP5, coins on them are head and tail up, and you can pick a side. Make the right choice you can take away the cash, that’s if you tell me who’s behind you; Make the wrong one…you can take all the bullets.” Shan Zai shrugged his shoulders.